Once upon a time, there was a 6 yo kid who couldn't resist opening anything mechanical or electrical.
Even when beaten for it, he still kept on doing it.
He just had to know how the fuck this shit was working !

After some interest in medicine, the lack of success in re-animating frogs with a 4.5 V battery convinced him he should concentrate on the newly bought Black & White TV.
That didn't end well either ...
But a passion was born

Germanium transistors like BD16x were just out and much more attractive than using valves.
Still a teenager, J. Saubers started designing solid state amplifiers and speakers and building them into Hi-Fi system for friends, and friends of friends.

SSM, Stock And Sales management, the first PC program on an XT computer.

Multiple games developement on Atari ST, the greatest personal computer ever made ! 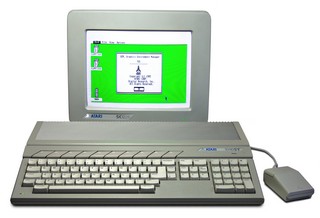 InterCom for condominiums, written in assembly and binary using Intel 80xx micro-controllers. The PC was an IBM AT with code written in Layout (Like Windows) on Dos 3.0.
Futuristic stuff at the time !
When all programs were Black & Green, we were: 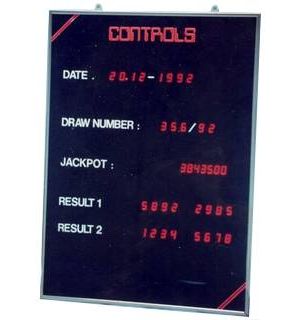 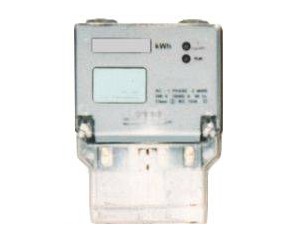 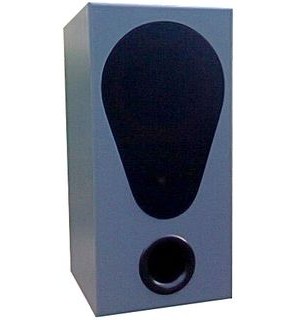 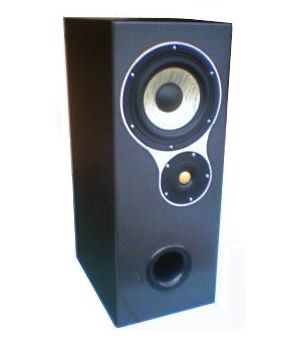 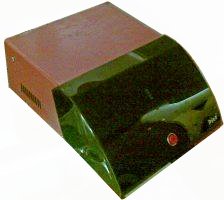 Site is closed, Alpha 2 is now hosted on Saubers.com